We love it here, you will too!

Remy and Kelly, both from the Netherlands, decided they wanted a change in their lives. The drive to become a better version of themselves and living a healthy lifestyle were always a big part of their lives as they both had professional tennis careers. Afterwards, Remy started his own online ticket company and Kelly studied law and went to work as a tax advisor. They then came to a point where they asked themselves if this really was the life they wanted to live, and the answer was no. They decided to travel the world for over a year, during which they got inspired in many ways.

Their dream was to create a place where they could share their passion of good food, surfing, tennis, and yoga. A peaceful place for people to wind down and take time to get in touch with nature and themselves. To reflect on their way of living about what makes them happy. To become more conscious of thier body, mind and soul, but above all, a place for people to have a wonderful time. That dream became reality at a place called Eden on the Chocolata.

Previous
Next
Does this look like fun? Check out our yoga retreats.
View retreats

MEET REMY, KELLY AND THE TEAM

Eden reflects a philosophy of hospitality with a commitment to sustainability, comfort and conscious living. 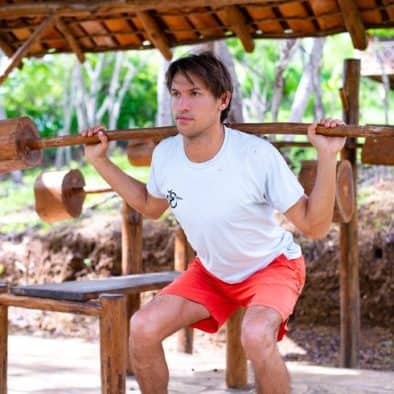 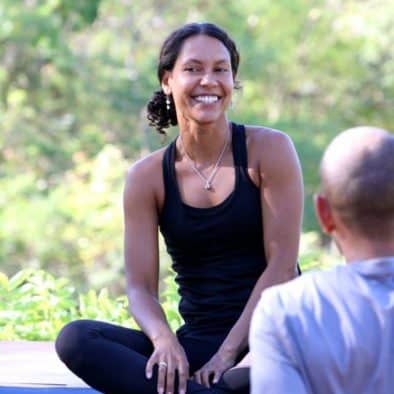 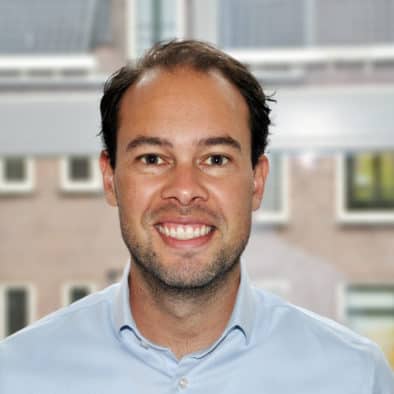 Manos Unidas is a cooperative for adults with disabilities in San Juan del Sur. The program was founded by Bastin Vrancken and Brooke Rundle and currently funded by donations received through the Casa Llanta Fund. The cooperative meets on weekdays in the San Juan del Sur library to congregate, learn and produce products. Manos Unidas translates to “hands together” which signifies the culture of teamwork and togetherness within the cooperative.

To foster friendships, individual independence and improve the quality of life for people with disabilities through the making and selling of goods produced solely by the members of the cooperative.

For every 7-day or 9-day yoga retreat that will be booked through us we give $ 5,- to Manos Unidas and we will visit the project in the weekly yoga retreat.